Southend Club also known as DHA Cricket Stadium was built in 1990. In 1991, the current management took over the Stadium for promoting sports in the country. Within two year it obtained the International Status by organizing first ever Test match between Pakistan and Zimbabwe in 1993, the management also established the Cricket Centre Pakistan (CCP) Academy to polish the skills of young cricketers under the guidance of Test and First-class players. Players of the academy have not only represented the local teams but also played at national and international level. The CCP team has also toured several countries such as England, South Africa, Malaysia, France, Belgium, Netherlands and U.A.E.

In year 2000 the management decided to further improve the facilities and convert the Cricket Stadium into a full-fledged sport and recreation club and founded the The Southend Club this one of its kinds the Club is now fully operational with facilities which no other club in the country has, having more than 2000 families as its members. 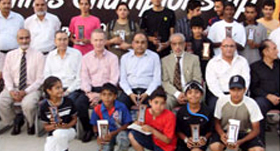 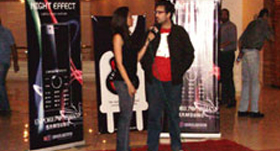 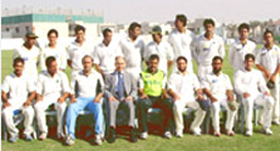 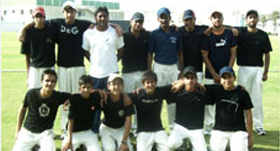